Are you ready for Rio? 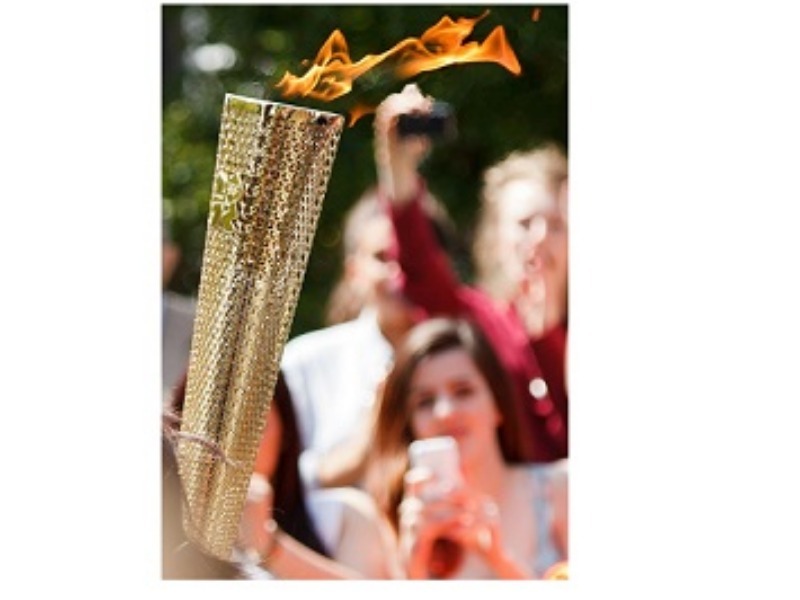 London 2012 was nicknamed the first ‘Social Media Olympics’, with 10m games-related tweets sent every day.  This year, the International Olympic Committee is anticipating that there will be approximately 3.6 bn global views of the games, with more than 3 billion people using hand held mobile devices while watching the games, which will result in twitter users far exceeding those of 2012.

So who are the athletes to watch on social media and who are the top Tweeters and Facebook users?  Here we take a quick peep at some of the great #olympic stars who could be top of the pops in #rio2016.

Brazilian striker Neymar currently tops the list of most-followed athletes likely to be at Rio, with 23.4m followers on Twitter.  That will take some beating!

Back in the game, Roger Federer is likely to be one to watch, with 14.5m followers on Facebook on 5.9m on Twitter.

Not quite first to the finish in the social media stakes, but not far behind: Usain Bolt – has 4.01m followers on Twitter and 17.3m on Facebook.  According to his profile, anything is possible, he doesn’t do limits.  So we’re expecting he will excel in the Twitter stakes too!

Novak Djokovic – has 6.26m followers on Twitter and 7.1m on Facebook, he’s all set to give Andy Murray a run for his money at #RIO2016 but will he be a Twitter star too?

A little way behind him on the Twitter stakes, Andy Murray chose not to pursue the Davis cup, so he could rest up for possible Olympic glory.  With 3.64m followers, Andy is one of the British sportspeople with the strongest Twitter following, plus a great chance of securing sporting success for Team GB.

Sheffield’s golden girl Jessica Ennis is a favourite for us here in Sheffield #sheffieldissuper and we are backing her to win!  We hope she will do well in the Twitter stakes too – she already has 1.51m followers and she may well see this increasing significantly during and after the games.

Not forgetting Mo Farah, many people’s favourite Olympian, Mo has 1.25m Twitter followers and has just released his first children’s book – no wonder he wants the hashtags #runmo #runsteadymo to start trending!

Boxer Nicola Adams may not yet have quite the Twitter following of some of the bigger names, but 78,000 followers is nothing to be sneezed at!   She saw great success at the 2012 Olympics and our guess is that she will match her success and see an even greater boost to her popularity in August.  Go Nicola go!

Like the rest of the world, you’re likely to be glued to the screen during Rio 2016, so don’t miss out on the chance to share your views on Twitter #rio2016 and #olympics enjoy!

Here at Dragonfly PR, we don’t currently manage Twitter or Facebook on behalf of any of these sporting celebrities, but we do manage social media presence of a large number of construction, manufacturing and other b2b companies.

If you would like to discuss your social media requirements with our team, please drop us a line at hello@dragonflypr.co.uk or telephone 01709 300130.