Halloween’s coming, but keep your PR nightmares to a minimum! 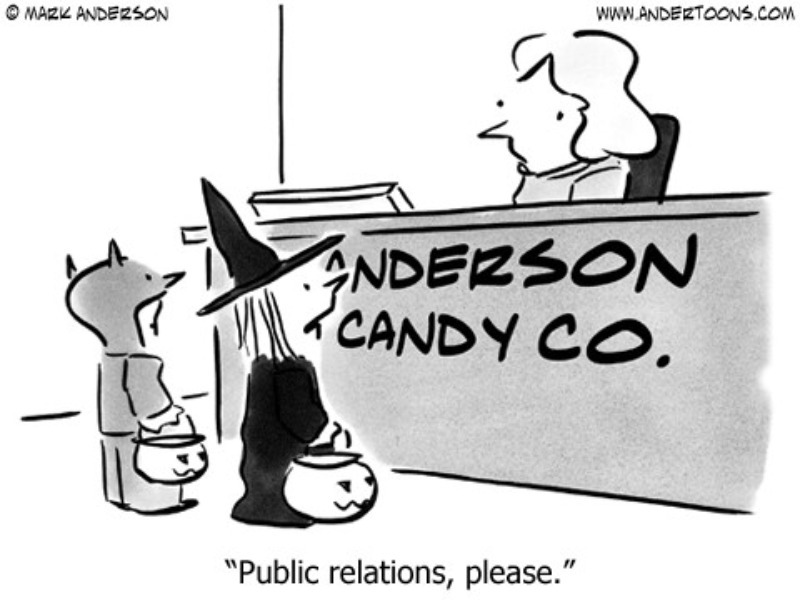 The nights are getting dark earlier, the shops are full of Halloween costumes for kids and adults and things are starting to get a little bit spooky.  However, in the world of PR, scary things can happen too.  This is why crisis management is so important, for organisations large and small.

Here we look at some PR nightmares and how they could have been turned around with an effective PR strategy.

You may remember just before the 2017 Election in June, Diane Abbott, the Shadow Home Secretary got herself into hot water during a radio interview when she set out to explain new proposals to increase police spending.  She was immediately knocked off course when the sums didn’t add up.

Labour Party Jeremy Corbyn came out to say he wasn’t embarrassed about the gaffe, but it’s questionable whether many people believed him.

Answer: It’s easy to point these things out in hind sight and all high profile politicians receive media training, arranged by their parties.    Without a doubt, Ms Abbott will have had media training, but what she was lacking on that day was preparation – and a crib sheet.  With a set of accurate figures to hand and an explanation behind them, Ms Abbott would have been able to retain her credibility and avoid the ridicule in the media that ensued.

Who could forget United Airlines’ overbooking fiasco earlier in the year when video footage went viral of security staff using strong-arm tactics to extract passengers off a plane who had valid tickets.  The ‘Friendly Skies’ strapline that the airline has had for many years soon became seen as a big joke.  It badly hit the company’s share price and they were left well and truly with egg on their face.

Answer: With the advent of social media and mobile phones, especially with camera and video facilities, the airline should have reinforced to their security staff the importance of treating passengers with respect.  The video footage of the rough handling of the passenger went viral within minutes and caused great harm to the company’s reputation.   A quicker and more sympathetic media response denouncing the activities would have helped to protect their reputation.   The company has since reviewed its crisis PR strategy and introduced new training for staff, so hopefully will have a better way of responding to any incidents in future.

Many would call them the King of PR disasters.  Ryanair seems to thrive off the idea that there’s no such thing as bad publicity.  The company has got itself in hot water many times over the past few years, not least when recent events led to them cancelling hundreds of flights due to a lack of pilots.

The recent crisis has hit the company and its founder Michael O’Leary hard though, especially the rap they faced for not immediately giving customers full information about their entitlement to alternative flights.

Answer: Again, better crisis PR planning, a more sympathetic approach to customers and responding quickly, openly and honestly as to what passengers are entitled to.   The key themes with crisis PR is to tell it quickly, tell it all, apologise (if at fault) and be sensitive and empathetic.  When companies follow this advice and have a dedicated Crisis PR protocol in place, they can protect their reputation and regain credibility much more quickly.

Dragonfly PR offers b2b companies a dedicated crisis PR management service.  This includes planning a bespoke crisis management protocol to meet company’s needs.    Read our recent crisis management blog for more details of what to do to prepare for a crisis.

For more information or to discuss a crisis management or PR programme for your business, call 01709 300130 or email hello@dragonflypr.co.uk.