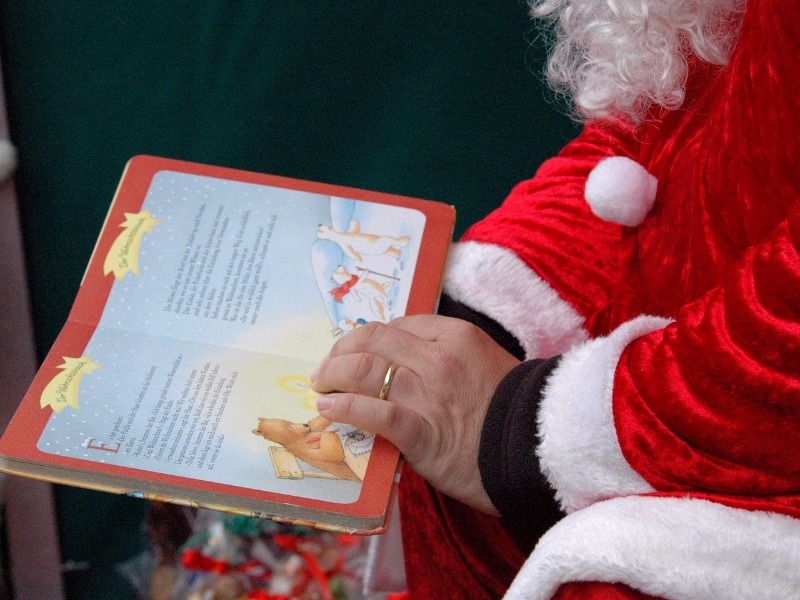 Let’s face it, Christmas could be the best or worst time to send out a PR story – depending what industry you work in and the nature of your story.

Often clients say to us ‘should we hold back on sending out any stories in late November and December because they might just ‘get lost in Christmas..

It really depends on what magazines or newspapers you are targeting.

Take for example the construction trade press.  Admittedly some magazines do combine their November and December issues, as December can seem quite a short month.  However, they are normally putting these publications together in September.  By the time we get to late November, or December they are working on Feb/March issues.  This is particularly true of magazines in the home interest sector – where there are some great magazines – Homebuilding and Renovating, Period Living and others.  They put their December (Christmas) issues out in early November, so sending them anything in December will go forward for a spring issue – which may well suit your product.  Timing is therefore essential.

A great time to send out a press release is between Christmas day and when most offices open up again in the New Year.  The reason for this is that the local/regional/national media work pretty much every day over the festive period and are constantly on the look-out for stories.  We have had some great press coverage from sending out press releases on Boxing Day – with stories appearing early in the New Year – much to our clients’ delight!

So, the message is this, the festive period can be a good time to send out a press release, particularly if it’s a local or regional story.  It may well be lost in Christmas if it’s a trade press story, so it’s probably a better idea to hold off sending out until early January when the editors are quite earnestly seeking stories.

If you do have a story you would like to get out over the Christmas period, or would like to speak about a PR campaign for the new year, just drop our PR team a line at hello@dragonflypr.co.uk or call 01709 300130.