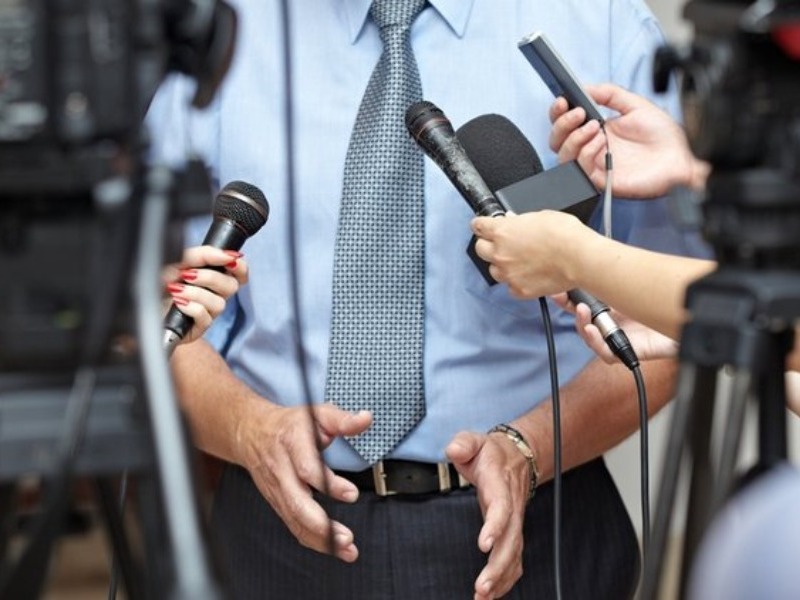 In PR you have to be prepared for anything, especially nowadays when the smallest story or incident can go viral at the click of the button. From campaigns taking off and going viral for all of the right reasons to some of the biggest PR fails of modern times, this year in particular has been one to keep PR agencies and professionals on their toes - especially if specialising in the travel and leisure sector.

It definitely hasn’t been a good year for the airline industry, with Ryanair cancelling thousands of flights and Monarch going bust, holidaymakers haven’t had the best of luck lately. However, it’s one of the world’s biggest airlines that has taken our top spot for this year’s biggest PR disaster – United Airlines.

Here’s why it has taken the crown as Dragonfly’s 2017 biggest PR disaster, beating Bake Off to the top:

In an age where over 2 billion people are walking around with a camera in their pocket, there is a definitive chance that an incident that takes place in front of an audience is going to be recorded. So there’s no surprise that this huge corporate faux pas (and PR nightmare) by United Airlines went viral.

If you’re unsure what we’re talking about, we’ll quickly explain. Back in April, a United Airlines flight sold more tickets than the number of seats available. A passenger was asked to move and understandably refused, which resulted in security staff forcibly (and somewhat violently) dragging him off of the plane, during which he sustained a number of injuries including a busted nose. Naturally multiple passengers filmed the incident on their smart phones and shared the videos, along with their disgust at the actions of the airline staff and security, on their social media accounts. It didn’t take long for the posts to go viral and as a result, the story was picked up by the media across the world, including The Guardian and The New York Times. The airline was slammed by journalists, customers and the public and had to issue an apology. Furthermore the story also highlighted that most airlines overbook flights, thus further stories and investigations by the media into the ‘scandalous activity’ ensued. This is one PR nightmare that isn’t going to be forgotten any time soon.

The premature Bake Off reveal

It’s safe to say that The Great British Bake Off is one of the highest rating TV shows around at the moment. Even after the show moved to Channel 4 from the BBC, losing popular judge Mary Berry and original hosts Mel Giedroyc and Sue Perkins, it still managed to rake in an average of 6.5 million viewers per episode.

The final of this year’s series was due to air at 8pm on 31st October, however shortly after 10.30am (less than ten hours before the programme was shown) Prue Leith, the judge that was brought in to replace Mary, accidentally announced the winner. Prue had intended to congratulate them and wrote on Twitter: "No one told me judging a #gbbo final would be so emotional. I wanted them all to win. Bravo Sophie!"

While it seemed as though her or her PR team had fallen foul of a tweet scheduling error, Prue actually made the mistake due to a time difference in South Asia. "I'm in Bhutan. The time difference is massive. I thought that they got it six hours ago. I'm in too much of a state to talk about it."

Most Bake Off fans were devastated that the result, that had been kept under wraps for months, had been revealed to them with just hours to go. But while many described it as a "nightmare", jokes began rolling in thick and fast, with many people posting triumphant pics and GIFs of Mary Berry, who has been pipped by fans as Prue's "rival".

In her first year as judge on the show, this certainly left Prue with egg on her face and probably had some effect on the number of viewers that tuned in that evening. One thing we do know for certain, is that her PR team and PA would have had a job on dealing with the press and cleaning up the mess left after this Bake Off disaster.

Both of these disasters are cringe worthy in different ways, but similarly would have caused a huge headache for all involved. However, whereas the Bake Off reveal was handled quickly and promptly, with Prue deleting the tweet and apologising soon after, United Airlines could have handled things a lot better.

Good crisis management can make a world of difference, which is why it is essential to ensure that you have a plan in place should you ever need it. Understandably, crisis is called as such because you can never be fully prepared for it, but when something as small as a tweet can cause uproar, it makes sense to ensure that you are as prepared as you can be.

When the United Airlines incident took place, the company firstly stood by the forceful removal of the passenger but then issued a cold apology, with the company's CEO saying, "This is an upsetting event to all of us here at United. I apologise for having to re-accommodate these customers." After intense backlash and boycott threats, United took full responsibility and made the apology that it should have made immediately after the incident: "We have committed to our customers and our employees that we are going to fix what’s broken so this never happens again."

Had United Airlines dealt with the situation quicker and more sympathetically, the damage to their reputation may not have been so sever. The company has since reviewed its crisis PR strategy and introduced new training for staff, so hopefully will have a better way of responding to any incidents in future.

Read our recent crisis management blog for more details of what to do to prepare for a crisis.

For more information or to discuss a crisis management or PR programme for your business, call 01709 300130 or email hello@dragonflypr.co.uk.