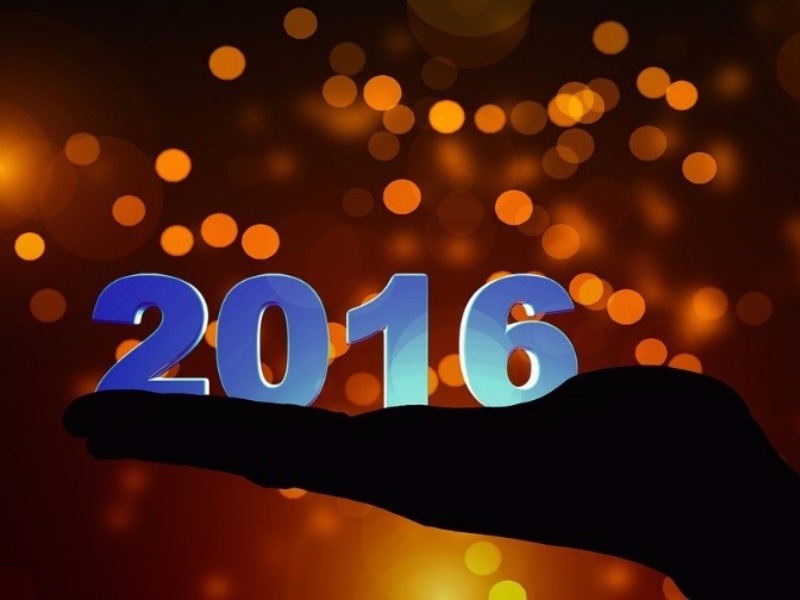 Brexit- The decision for The United Kingdom to leave the European Union came as a shock to many people across the country. The results highlighted that the UK voted to leave the EU by 52% to 48%, with leave winning the majority of votes in both England and Wales whilst Scotland strongly voted to remain.

Female Prime Minister- Following the results of Brexit, David Cameron announced he would be stepping down from his role as Prime Minister of the UK. Soon after becoming the Leader of the Conservative party, Theresa May found herself replacing David Cameron, making her the UK’s second female Prime Minister to hold office since Margaret Thatcher in 1990.  May has run Britain’s home office for six years and will now be in control of Britain leaving the EU.

Gold rush in Rio- This year saw the Great Britain team head out to Rio de Janeiro in Brazil, to compete in the 31st Olympic Games. A number of controversies surrounded the lead-up to the games regarding the Zika virus, health and safety concerns and a doping scandal investigation which resulted in the entire Russian team excluded from the Games. Despite the concerns and controversies, Great Britain finished second in the medal table, racking up a whopping 67 medals in total, the most by a British team since 1988.

Andy Murray and Sports Personality of the year- Another year, another sports personality and 2016 saw the return of a familiar face. Sir Andy Murray became the first three-time winner of the BBC Sports Personality of the Year. Murray ended his year on top as the world No 1 ranking, following his second successful Wimbledon title and back-to-back Olympic golds. Representing Yorkshire, triathlete Alistair Brownlee placed second with world-renowned show jumper, Nick Skelton in third.

Tim Peake goes to space- 2016 saw Britain’s first official astronaut, Tim Peake, inspire a generation of young astronauts to learn about space exploration as he embarked upon a six-month mission to the ISS.  As the months went by, Major Peake made contact with home through the use of insightful YouTube videos and he even addressed the Brit Awards via live TV link.  Some lucky pupils also had the once in a lifetime opportunity of conducting a live radio interview with the astronaut. Hopefully Tim Peake’s achievements in space will help to place Britain at the centre of space research.

Donald Trump to be the next US President- Yet another political surprise, Donald Trump became the first man to win the Presidential election who has never held a top government post. His primary professional credential is as a businessman and CEO who occasionally would delve into reality TV.  Mr Trump secured more than 57million votes, beating his rival Hilary Clinton by just under a million.

The BBC turned 80- On 2nd November 1936, BBC television began and 2016 marked its 80th year on air. Back when the BBC started, the number of viewers who would tune in was so small that the programmes would be considered to have a ‘zero rating’ in today’s circulation figures. Now, the BBC dominates, with every one of the ten most- watched programmes of 2016 being broadcast by BBC One.

As we look back on 2016, we also look forward to the year that lies ahead. If you’re in the midst of planning your PR activities for the year, get in touch to see how Dragonfly PR can help you.

As a dedicated B2B agency  with creative ideas, we generate impressive and consistent results for our clients. To find out more, contact us by email: hello@dragonflypr.co.uk  or call 01709 300130.