The company’s valves will be used in the cargo handling systems, including the main discharge line that controls the initial flow of Liquefied Natural Gas from the cargo tanks when pumping starts.  The three vessels are part of the Yamal series of Arc7 ice-class LNG (liquefied natural gas) carriers that will be operated in Arctic winter conditions.  Parker Bestobell Marine previously supplied the first vessel in the series with its cryogenic globe and check valves and that vessel will be the only one owned by Sovcomflot of Russia.

The ‘on-deck’ valves will be subjected to extreme sub-zero temperatures, which is not an issue with Parker’s cryogenic valves that are designed to operate down to -196°C.  For added protection, Parker Bestobell Marine will supply covers for the headworks to protect the exposed parts of the valves.

Due to the arctic conditions that the LNG Carriers will operate in, it is not possible to use actuators which operate via hydraulic oil, therefore Parker Bestobell Marine innovated within its design to ensure that the valves could operate efficiently using electric actuators.   These will be the first LNG carriers to have electric actuators fitted to globe valves.

Parker Bestobell’s Marine’s Market Development Manager, Duncan Gaskin said: “The fact that our valves have been specified for such a large and prestigious project is testament to the quality of their manufacture.  This project called upon the innovation of our design and technical engineers to come up with a solution to ensure that the actuators would operate normally in such extreme environments.”

There are fifteen ships set to be built in this series, by DSME for three different owners: MOL (Japan), Teekay (Canada) and Dynagas (Greece).

The ships are designed specifically for the LNG Yamal project in Russian Siberia. The fifteen Arc7 ice-class gas carriers will operate in Arctic conditions, with temperatures as low as -54°C.  They will be required to independently navigate ice more than two metres thick.

Parker Bestobell Marine is a world leader in the manufacture of LNG cryogenic valves, with over 50 years’ experience. Its valves are widely used on LNG Carriers, FSRUs (Floating, Storage & Re-gasification Units) and LNG fuel gas systems. The company designs and produces valves to meet specific requirements in the marine sector and has supplied cryogenic valves to a majority of the major shipyards building LNG Carriers. 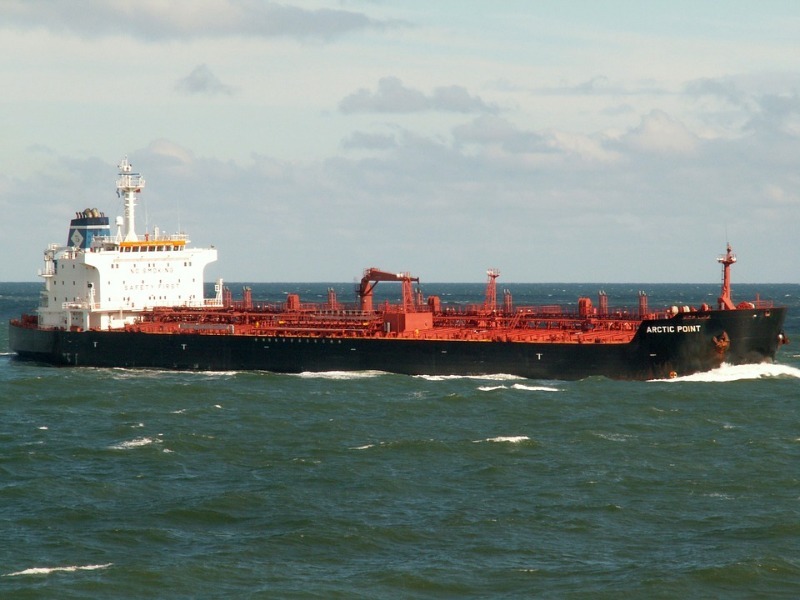