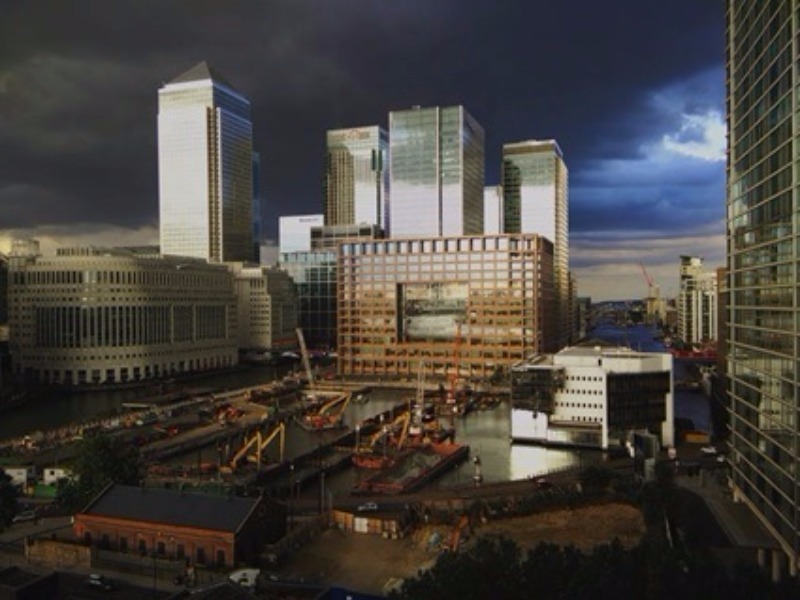 How has PR helped shape the construction industry?

Our latest blog looks at how we have helped construction sector clients to become 'thought leaders' in their industry. 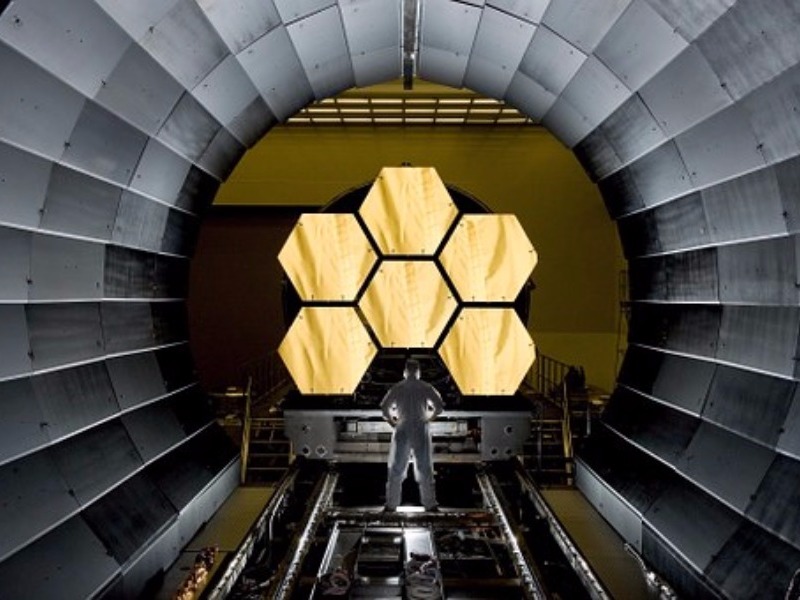 Looking for a b2b PR agency? Here are our hints and tips....

Are you a business to business, construction or manufacturing company that is looking to raise awareness and generate results through a PR campaign, but haven't worked with an agency before? 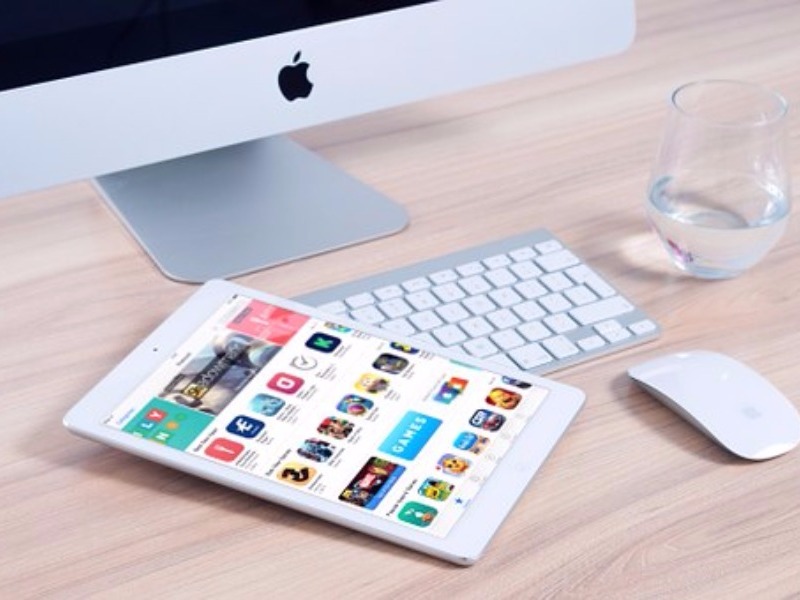 Things to consider when appointing a web design agency

It's worth doing your research to make sure that the agency you choose to design your website is right for your business - here are our top tips. 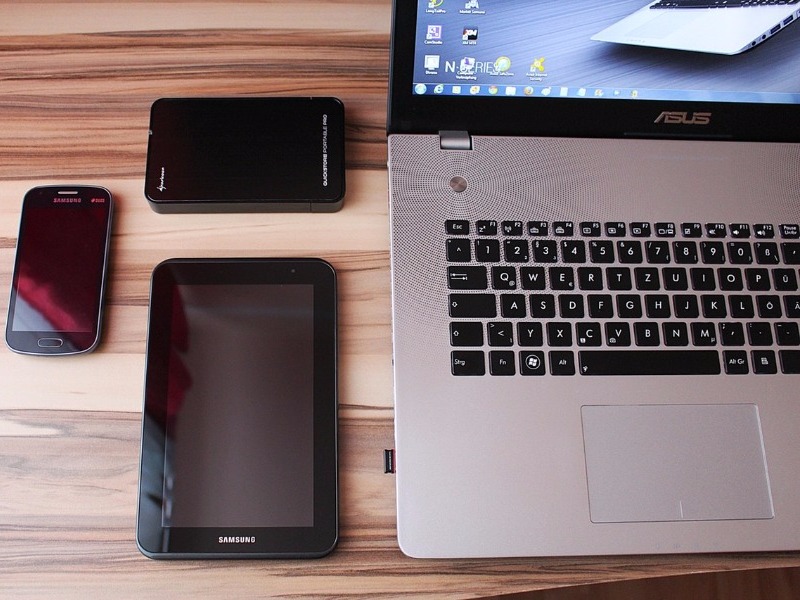 So you think you âdoâ social media?

We wrote a few weeks ago about the role of the press release. Well, more specifically we asked if the press release had actually had its day. Our conclusion was that although the press release is still important, the PR landscape has changed considerably over the past decade and communication professionals ignore that fact at their peril.

Make sure your PR is on the right track

The Rail sector offers many opportunities to manufacturers and service providers and is now a key market for many of our clients.  With the planned investment in the rail network and growing support for HS2 in the UK, this is set to increase even further as businesses look to maximise their opportunities. 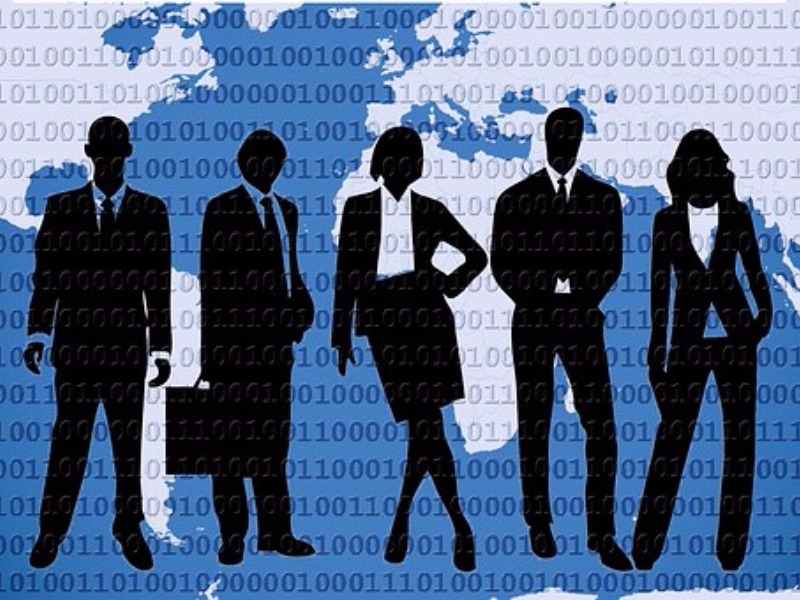 Should I spend my budget on advertising or PR?

Bill Gates made a very good point when he said that “If I was down to my last dollar, I’d spend it on public relations.” Spoken by someone in his position, with no vested interest, this was a massive endorsement of the value of good PR. 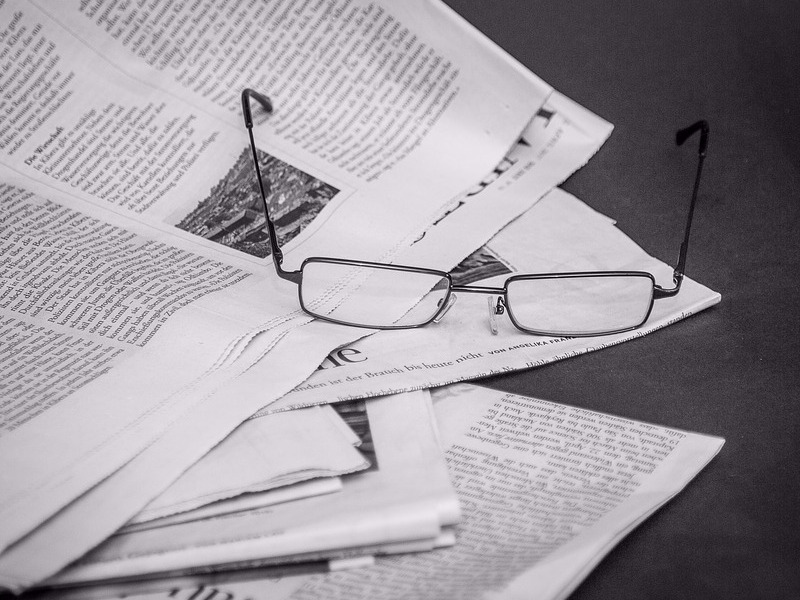 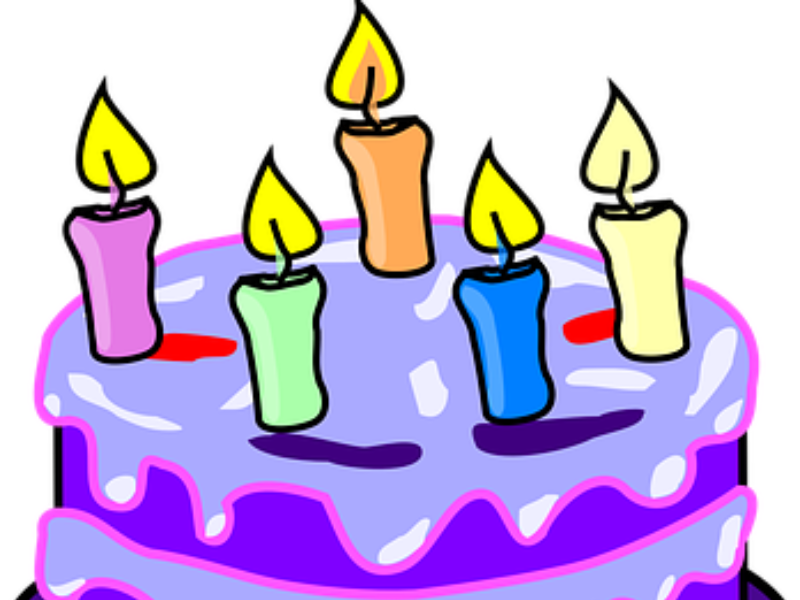 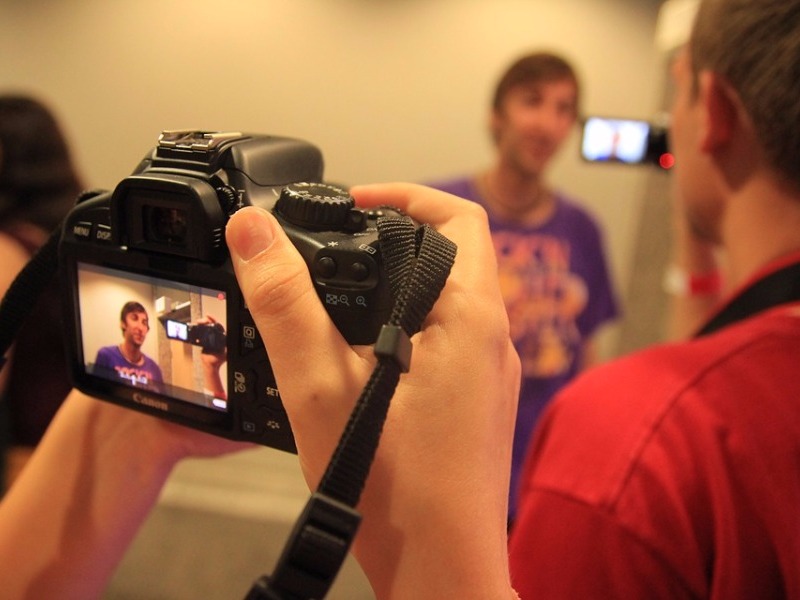 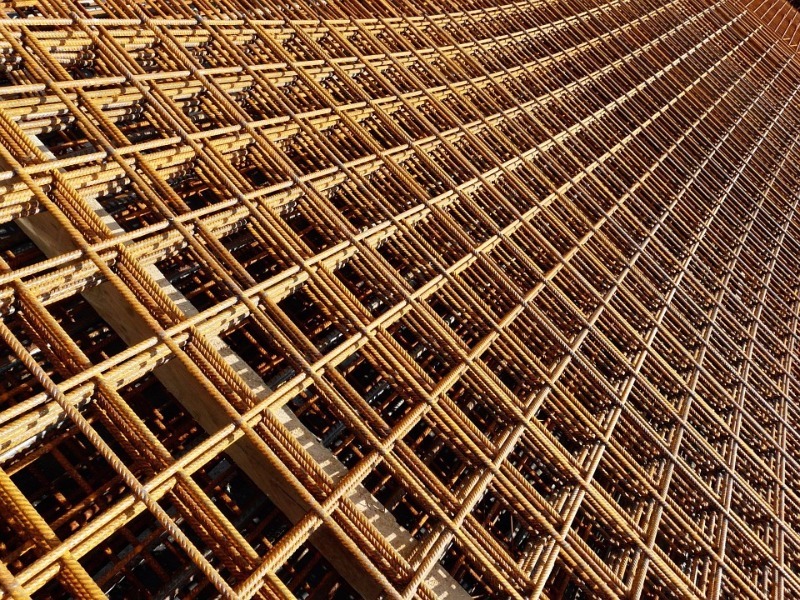 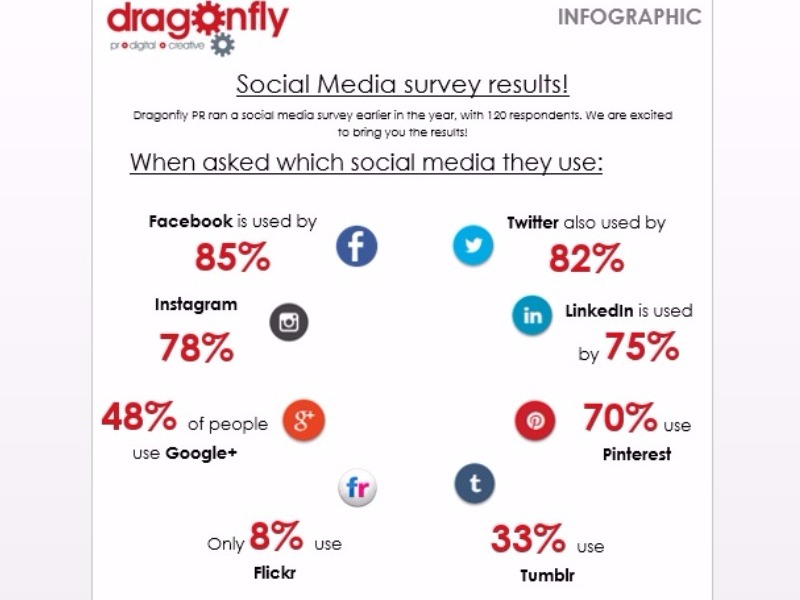 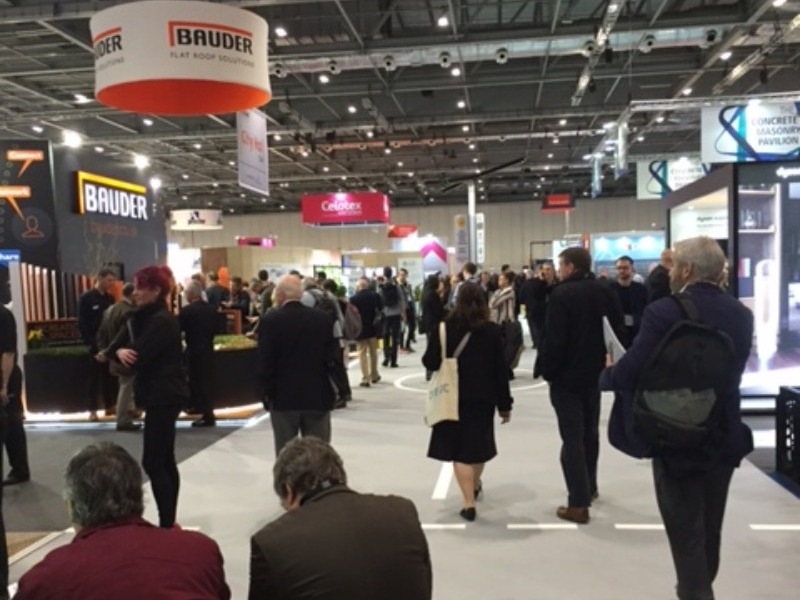 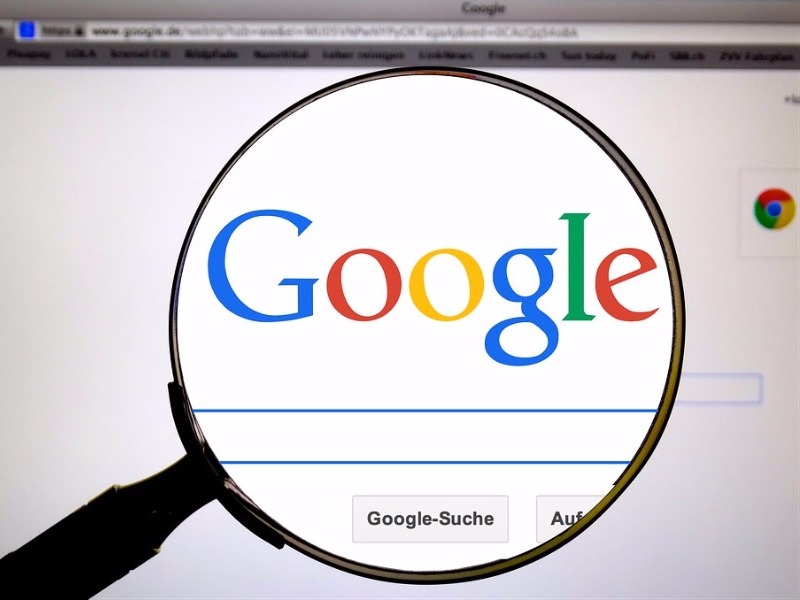 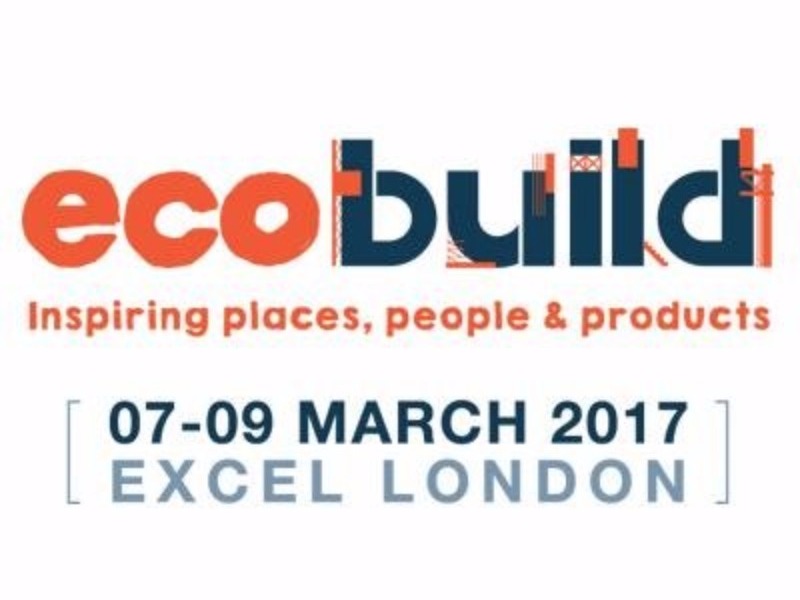